American football and world football differ in many things for instance time, scoring and championship. Soccer players never touch the ball with their hands unless they are the goal keeper or are supposed to throw the ball from outside the field. American football does not have goalkeepers.

Soccer play proceeds continuously through two 45-minute halves, while football consists of pauses of as long as 40 seconds between each play in the game, which lasts for four 15-minute quarters. In soccer, only goalkeepers can legally use their hands to touch the ball. Outdoor league soccer played under the rules of FIFA, the international governing body of soccer, only permits three substitutes per game, while football allows unlimited substitutions during stoppages in play. Tackles that are legal in American football would constitute a foul in soccer. Soccer players wear jerseys, shorts, shinguards and cleats, while football players wear uniforms, helmets and shoulder pads.

Scoring in football requires the ball to break the plane of the end zone for a six-point touchdown or two-point conversion. The ball must go through the goalpost uprights for a kick to count as an extra point or three-point field goal. In soccer, the ball must fully cross the goal line between the goal uprights and under the crossbar to count as a goal. Soccer fans roughly equate a one-point soccer goal to a touchdown and extra point, such that a 4-2 soccer game translates into the same amount of offense as a 28-14 football game.

As much as the fans of each sport are up against each other there are a few things that they agree on. First of all they all make use of a ball made out of leather. Secondly these balls have to enter a goal. They also have the same number of players.

There are many similarities among soccer and football such as the concept of two goals on the opposite sides of the field where the players have to kick the ball and score. The main idea of the game is either to defend or offense the ball with the help of team. The number of players in the team on the field for both games is eleven. Both teams are also allowed to have up to twenty two players on their rosters. The difference between the games is due to the different rules that are applied. As we go on there are many more differences and similarities between the two sports. 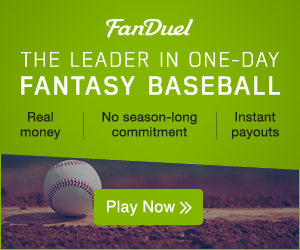 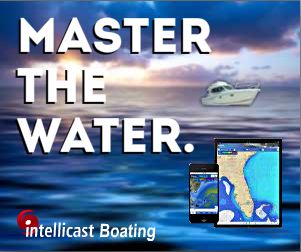